on April 09, 2014
This month, our guest speaker was Marsha Holm, a docent for the San Francisco Fine Arts Museums. She gave a fascinating presentation about Georgia O’Keeffe, whose work is currently featured in an exhibit at the DeYoung Museum through May 11th.


We learned many interesting details about O'Keeffe's personal life - she was pithy in her communications, a woman of few words who wore a lot of black and kept a reserved manner. She was a radical thinker who rarely bent to the will of others and was ambivalent about the idea of marriage, yet she loved doing household chores - probably due to being raised on a farm where chores were integral to daily life.

Her mother made sure she and her siblings were educated early in the "genteel arts," such as needlework and drawing. O'Keeffe became enchanted with making art by the age of 12. Then after years of skillfully, yet grudgingly, painting whatever her teachers told her to paint, she stopped making art altogether for a while, until she could figure out what her own personal style would be. She loved nature, filling her days with long walks and sensory explorations of every flower and leaf along the way. While she rarely acknowledged who or what influenced her work, she always knew she'd never want to create "pretty parlor" art. Instead she wanted to fill space in a creative way...which led to her notable portraits of flora.


She said she painted flowers not as she saw them, but how she felt them. She loved painting them in very large formats, zooming in close on the petals and stems. Sometimes she would take one of her flower motifs and simplify it in stages, translating it down to very basic shapes until the image was completely abstracted and unrecognizable as having once been a flower.  At the end, the simple lines and colors conveyed what she felt was most interesting and appealing about the flower.

“There’s nothing less realistic than realism...good art is not based on a motif.”
—Georgia O'Keeffe

O'Keeffe's critics saw much more eroticism in her work than she ever did – most likely because her husband Alfred Stieglitz’s photographs of her in the nude were introduced to the public well before her own work was. She had already been pegged as a sensual artist by her first exhibit, so her modern take on flower portraits became overly-sexualized and associated with body parts. 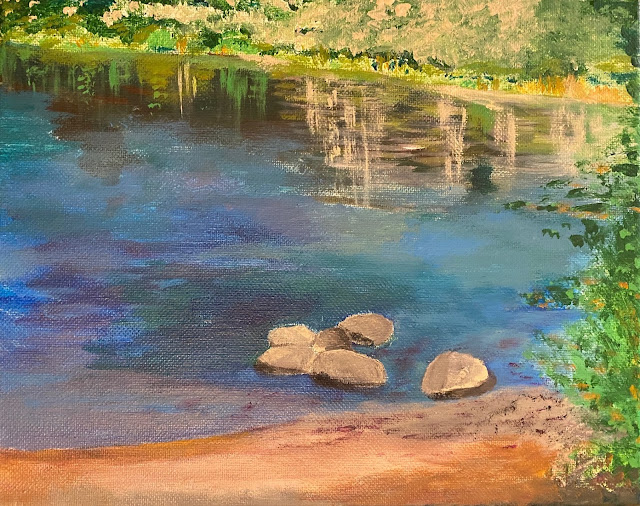 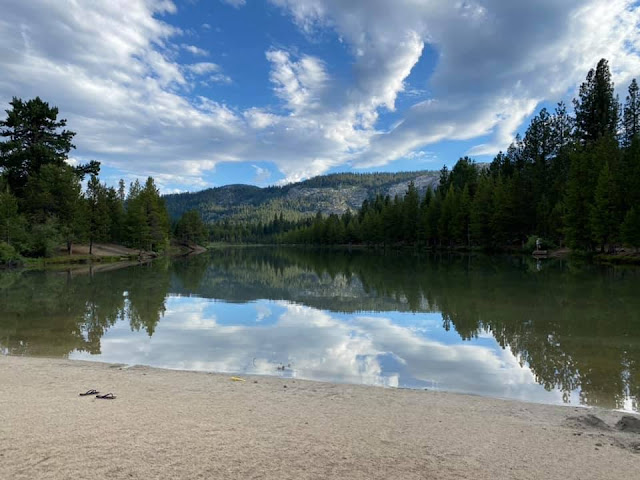 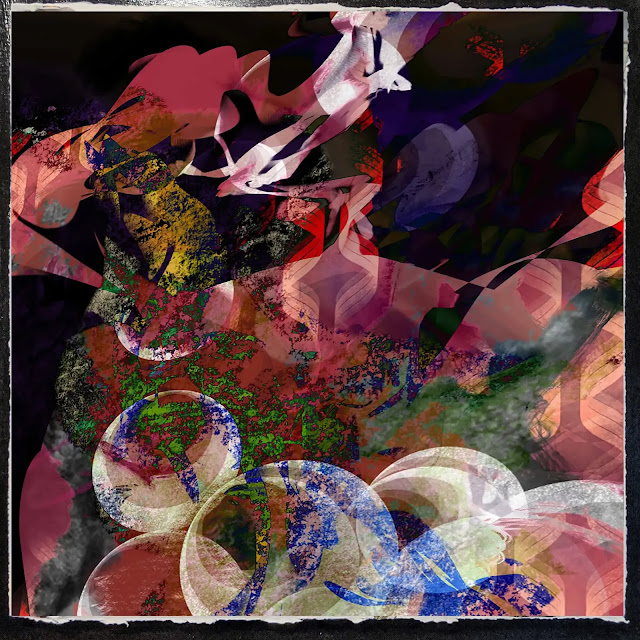 What we learned from Pat Calabro 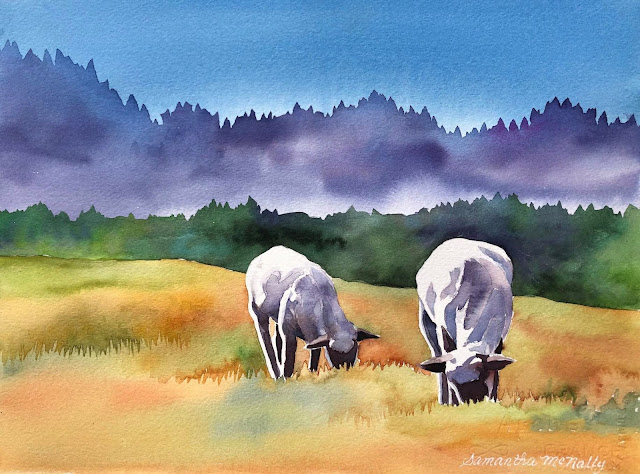 What we learned from Samantha McNally 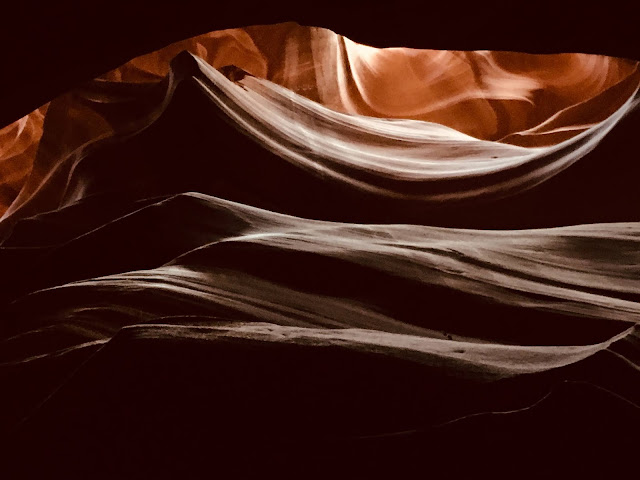 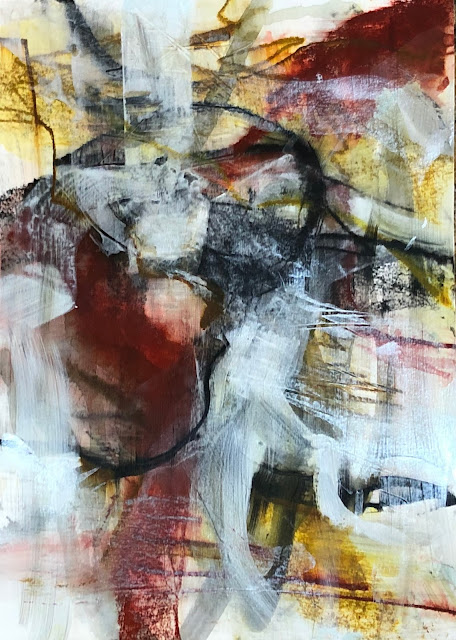 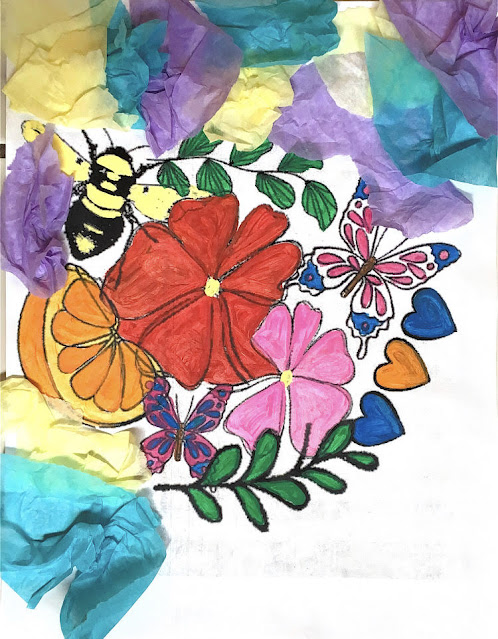 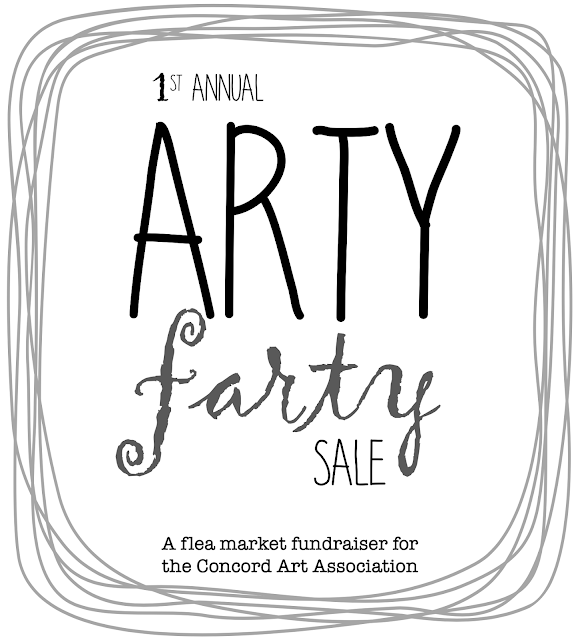 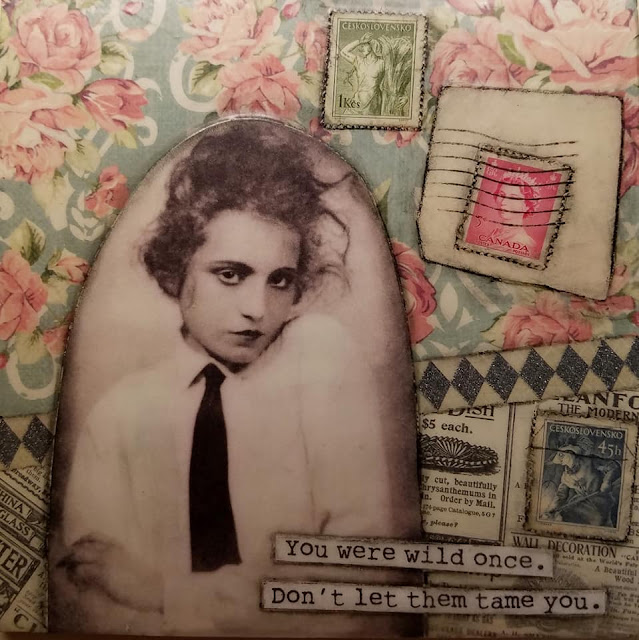 What we learned from Casey Rasmussen White 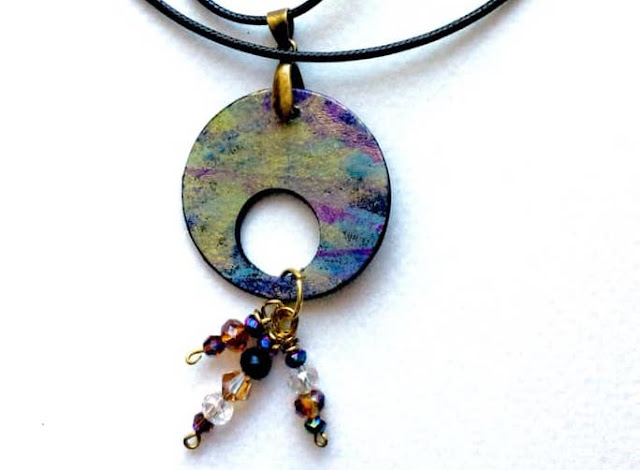 What we learned from Pat Viera